What’s your New Year’s Resolution?? Join a gym? Take up a new language?

Do New Year’s Resolutions even work!?!

It’s widely accepted that New Year’s Resolutions are just a fleeting idea destined for failure, however studies show they can be very effective for some!

Perhaps there’s some hope for the dusty dumbbells in the corner?!

There’s a few tricks to help keep yourself motivated towards your new venture for 2019, such as keeping your goal attainable and accepting screw ups along the way. From us at Safeland, here’s our tip for your 2019 New Year Resolution:

Make your New Year Resolution focus on others, rather than yourself.

Aim to be kinder. Be open to spontaneous discussion. Stop yourself from judging before knowing. Or be a more active neighbour in your local area.

Being a better you in 2019 doesn’t need to be calculated by how many abs you have, but how you affect those around you.

Take the first step and start interacting with your local neighbours using ‘Safeland’ today. A community connected is a safer, happier place to live. 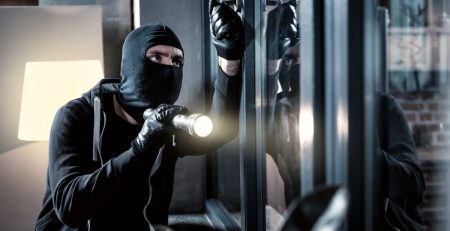 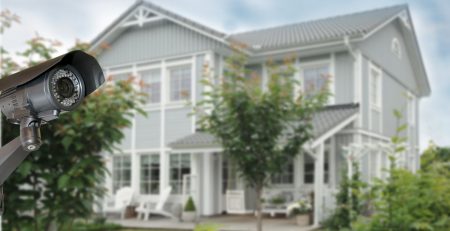 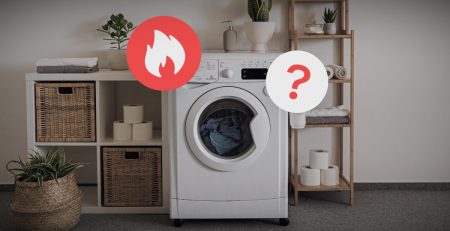 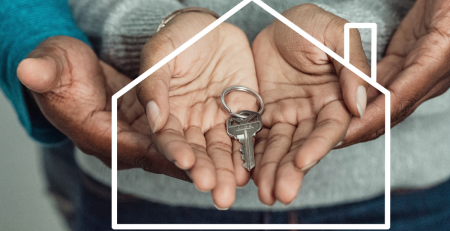 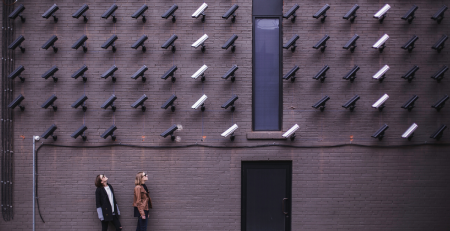 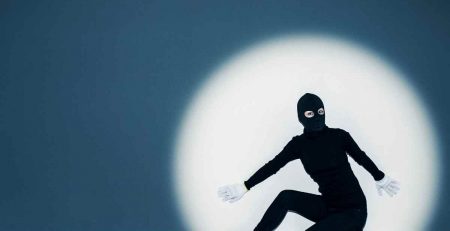 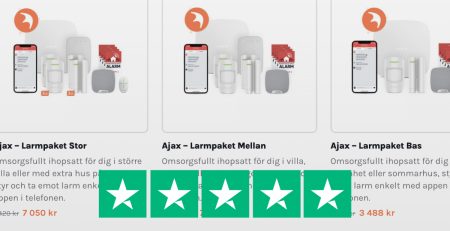 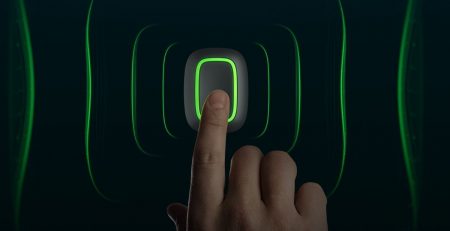